The Disney Theme: The Reason of Choosing Copper

More than 600 million people have visited Disneyland in California since it opened in July 1955.Since its opening, Disney has become the most famous and popular theme park in the world, attracting a large number of visitors. Currently, Shanghai disneyland is the sixth resort in the world.

More than 60 years ago, the public maintenance cost of Disneyland in California is extremely low, and it is almost maintenance-free in terms of architecture. The most important reason is that the park is made of copper. 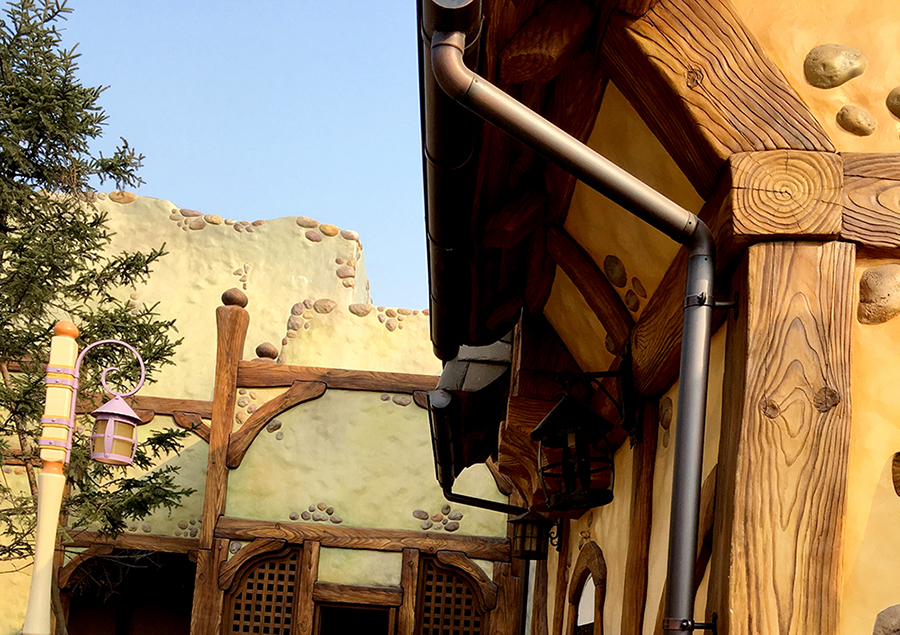 
The reason why copper is truly maintenance-free in architecture is its excellent performance:

一、 A thousand years of indelible persistence

When the copper pipe in the pyramid of Egypt was found five thousand years ago, it could still flow out of the babbling stream. The patterns on the tripod of si mu wu in the bronze ware three thousand five hundred years ago are still clearly discernible..Numerous histories bear witness to the enduring quality of copper. 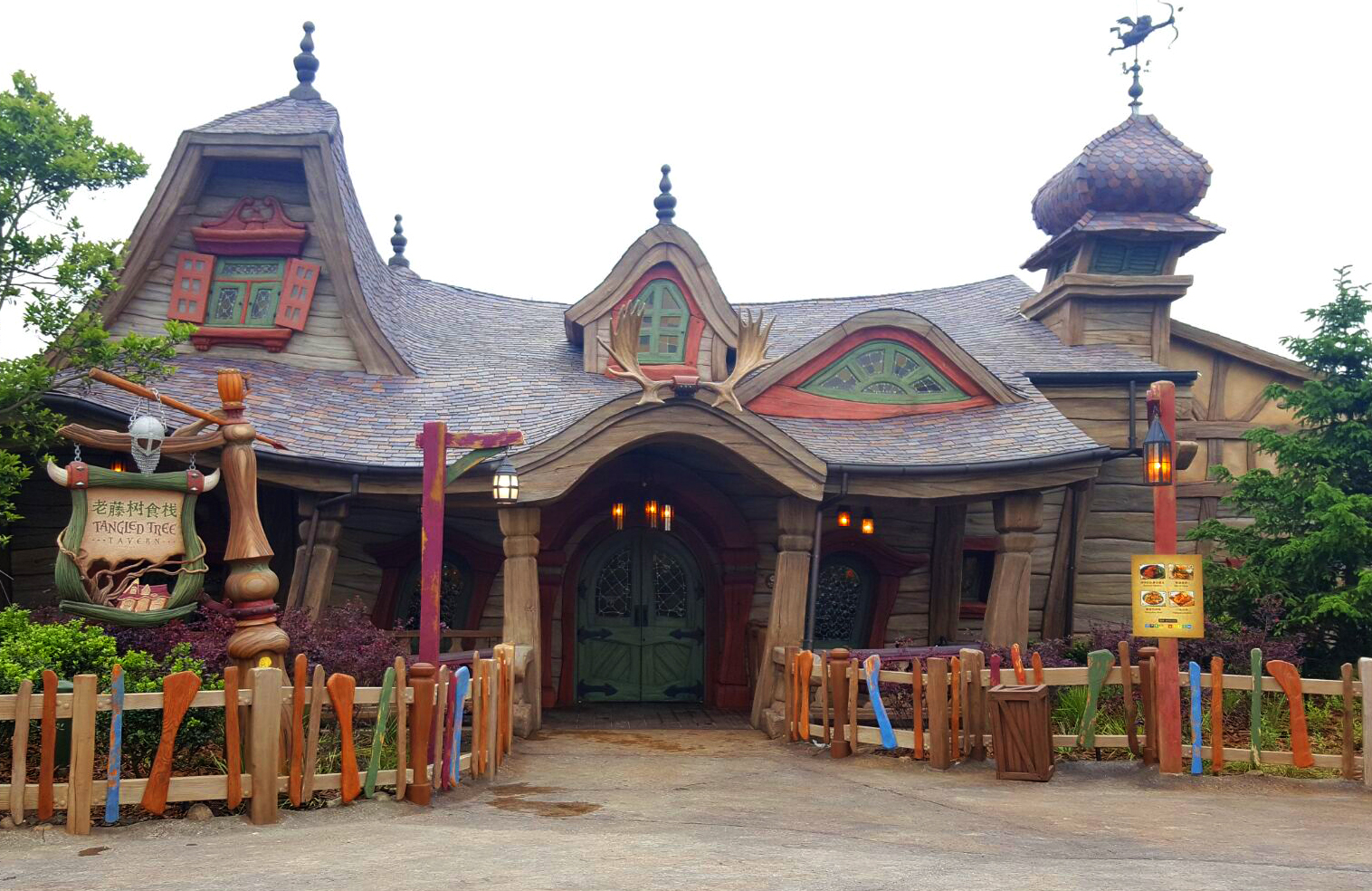 This is the main reason that the architectural decoration of copper materials can be used to avoid maintenance in Disneyland. Compared with other materials, copper has a unique advantage. Its extreme weather resistance makes it still shining after thousands of years of baptism.The bronze is like the rock of eternal life, standing between heaven and earth, glowing with all living things.

Long periods of wind and rain would gradually erode the building, so every building in Disney would need to be equipped with a metal drainage system to protect the building, which is also considered for the long-term cost benefit of the park.

It is because of its strong corrosion resistance, although the copper is more expensive than other materials. Compared with the high cost of maintenance, the copper material can be used to avoid maintenance for over 60 years in Disneyland, California.

In addition to its inherent advantages in materials, copper also gives people a visual sense of elegant precipitation. As a world-renowned theme park, Disney should consider not only the performance of materials, but also the visual beauty of materials in the selection of architectural decoration. As the most high-quality building materials, copper is naturally listed as the first choice.

The copper gutter not only has an elegant texture, but also remains as beautiful as ever after many years.The newly-built Shanghai Disney still retains its youthful glow, while California Disney's gutter lagoon, which has been in existence for more than six decades, has given off its vintage feel.

The following picture shows our company's construction site at Disney, which is highly praised by the owners. 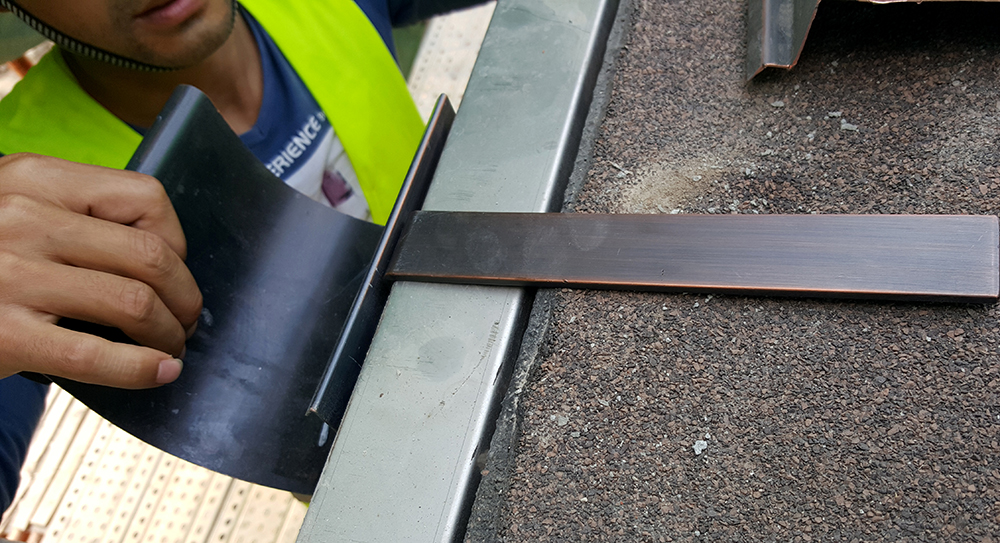 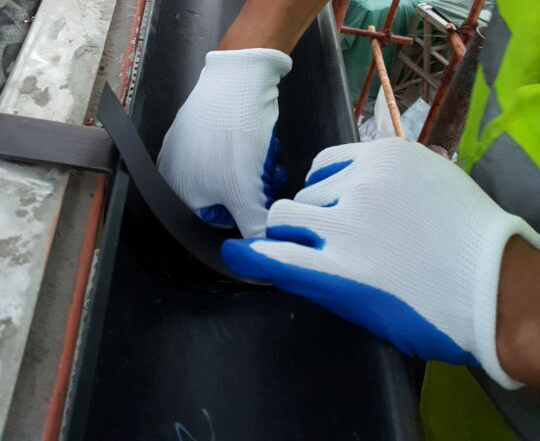 At present, the project of Shanghai Disney's gutter & drainage system have entered the acceptance and delivery stage. The completion of this project is of great historical significance for jaguar land rover to establish itself in China and go to the world, and also a step closer to becoming an international enterprise.

PREVIOUS:The other Function of Gutter in Foreign Country