With a cost of over 10 billion RMB, Huawei Songshan Lake terminal project -- Chi

In Dongguan Songshan, north of the Huhuan road, a "European town" with the lake scenery is about to be born, which is the initial Huawei Songshan Lake terminal base.

The project covers an area of about 633,000 square meters, and the above-ground construction area is about 388,000 square meters. It is divided into 12 groups, with a total of 50 units and a total cost of over 10 billion yuan.The first phase of the Songshan Lake project was completed by the fifth bureau of China national construction corporation, and the second bureau of China national construction corporation completed the general contracting of the second phase of the project, while Gens Metal was responsible for copper decoration such as copper drainage system, roof decoration system and lightning protection system.

The new green base covers an area of 127 hectare.

It's a classic European architectural style

Divided into 12 architectural groups. It can be listed as follows.

There is a special light rail connection in the base

At Huawei songshan lake base,

On the little train

You can go all over Europe in one day!

The design of each group adopts the local segment of space prototype according to the method of terrain Mosaic. 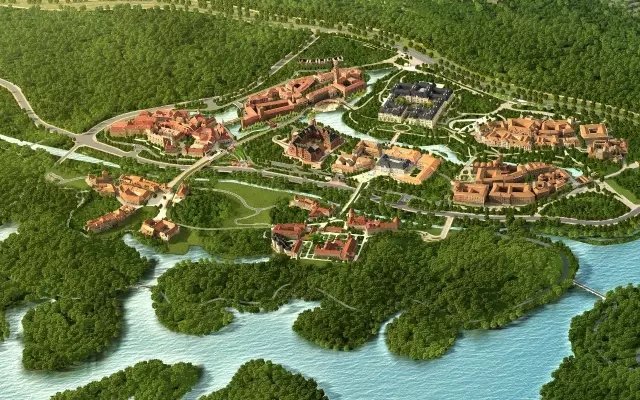 Create blocks with reference to the solemn architectural features of the university of Oxford, and combine the steep sloping roofs of large slabs of gray stone, the outer walls of beige lime stone, the courtyard inside the lawn and the cloisters, so that the whole block can feel like a palace of knowledge. 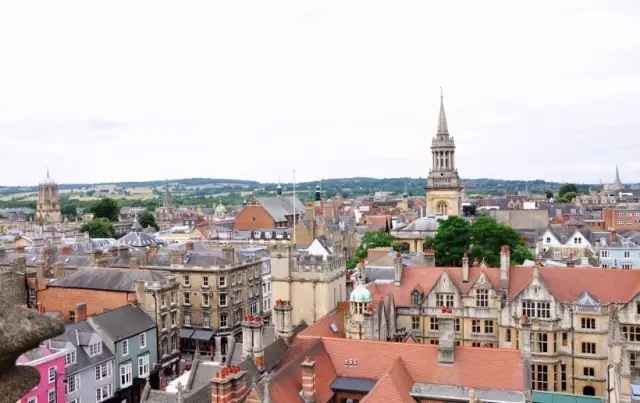 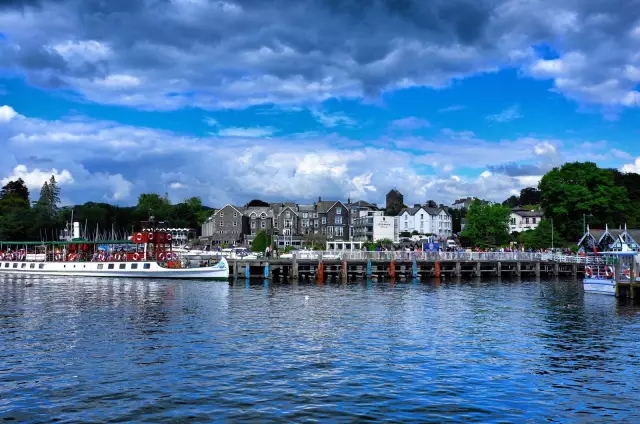 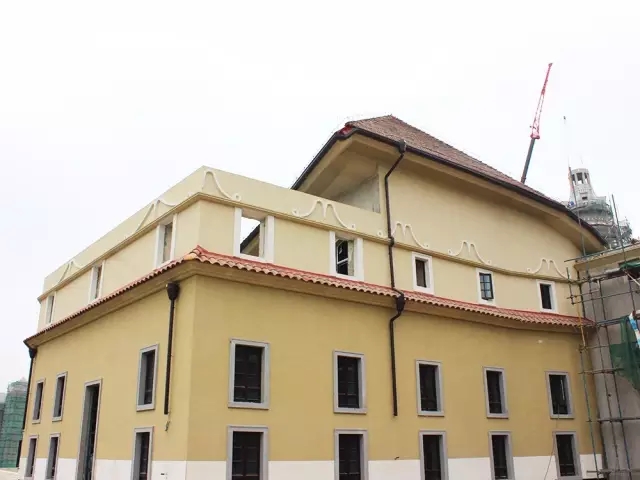 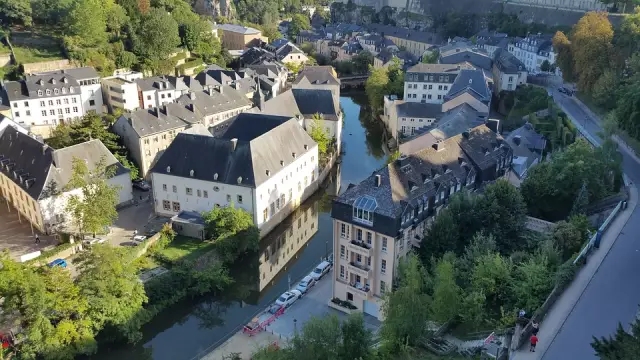 Referring to the block characteristics of famous Bruges, combined with the external features such as red brick exterior wall, stepped steep slope roof, as well as the unique design of bell tower and arched stone bridge, the block space that perfectly matches the natural environments formed. 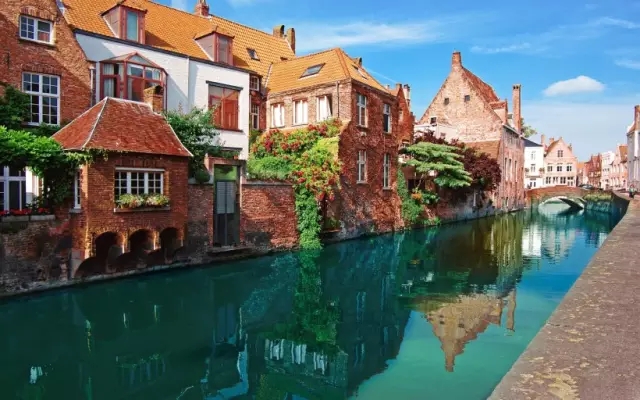 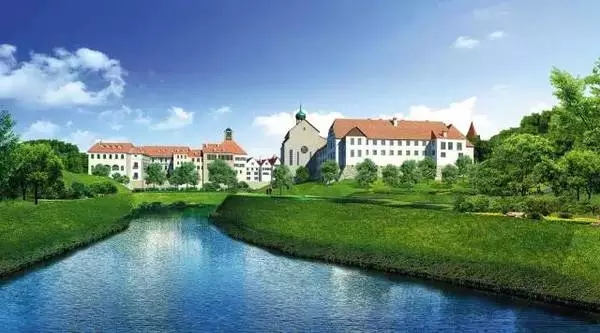 According to the geographical features of the land undulating and close to the waters of songshan lake, combined with the historic ancient city and monastery buildings in Switzerland, the slope landscape facing the lake is created through the features of brown-red tile roof slopes and green sandstone external walls.